Angular is a powerful tool for building web applications. We can help you build your next Angular app. 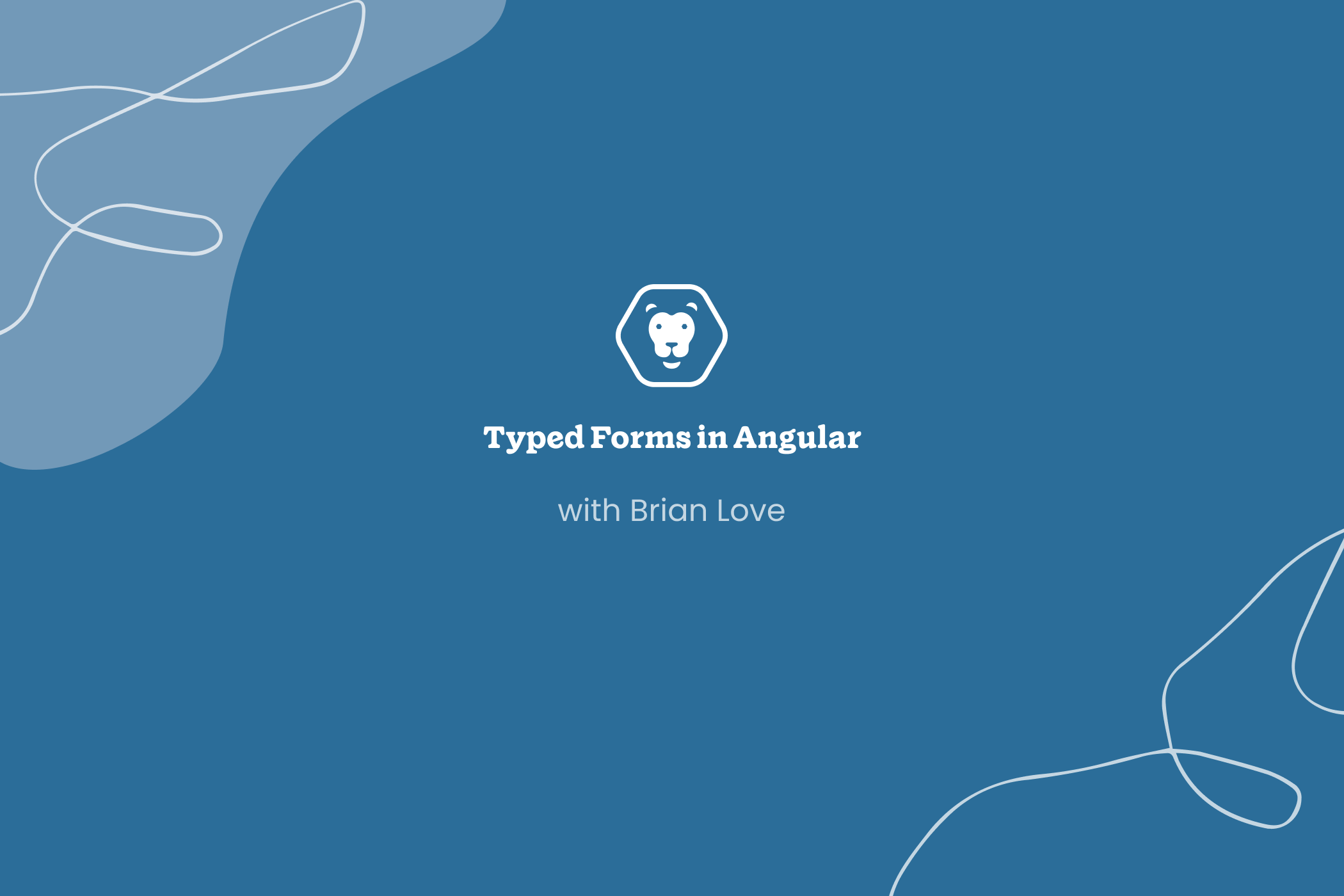 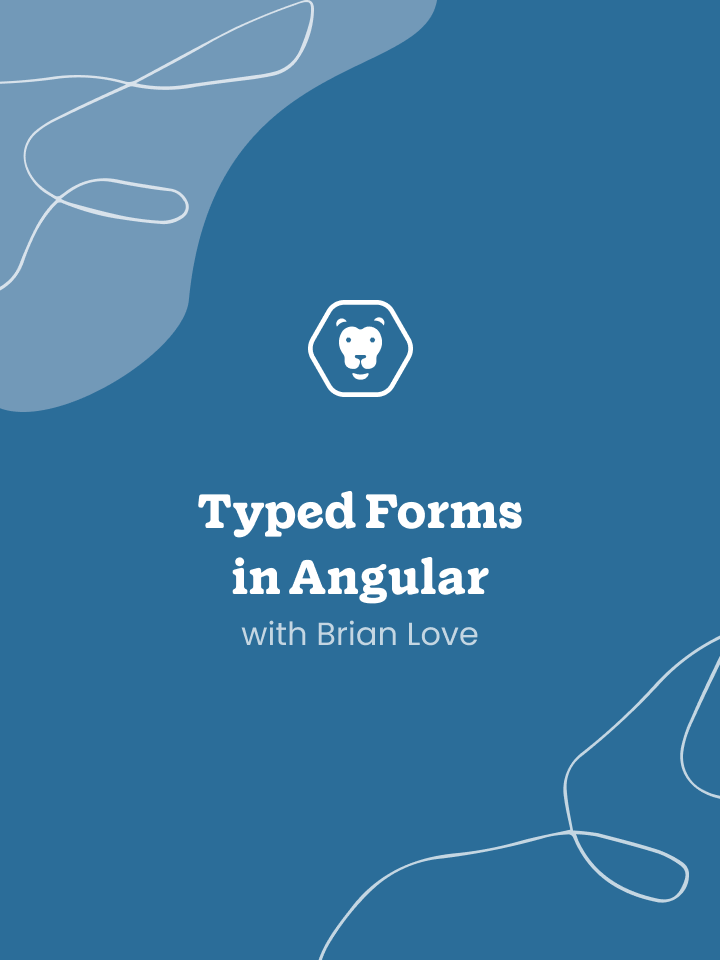 Angular version 14 is a feature-packed release that brings new APIs, functionality, and a developer experience. This includes one of the most requested feature improvements in Angular: typed forms.

In this article, you'll learn:

If you have been using Angular's forms API, whether template-based or reactive forms, you likely have noticed that prior to Angular 14 much of the API surface had a lot of any types.

Angular (version 2, not AngularJS) was released in September of 2016 (after Flash died but before build tools took the world by storm). Not long after the release, developers started to note that the API was both not type-safe (or null-safe). In fact, the most upvoted and commented on issue in the GitHub repository was created December of 2016 to report this problem.

Angular 14 introduces reactive form APIs that are both type-safe and null-safe. This is a big win for using reactive forms in Angular. Unfortunately, the template-driven forms API is currently not strongly typed.

To get started, you need to update your project to use Angular 14 to take advantage of the new APIs.

Once your project is updated, you'll not that instance of FormControl and FormGroup have been migrated to the untyped classes:

In Angular 14, the FormControl class now has a TypeScript generic type of TValue whose default type assignment is any. What does this mean?

Prior to Angular 14, when accessing properties such as value the type was any, and when using the method setValue, it would accept any argument value.

Here are just a few of the class members that have been updated to use the TValue generic type:

This is a big win for preventing runtime exceptions and regressions due to type errors!

It's important to note that the TValue generic type is inferred by TypeScript when newing-up a new FormControl instance, so it's not necessary to specify the generic type. Let's look at an example.

Note, we did not specify the TValue generic type above. Rather, the type is inferred by the value argument specified to constructor function when creating a new instance of the FormControl class.

The purpose of Angular's FormGroup is to group form controls logically in order to track their state (value, validity, etc.) together. Angular 14 also introduces updated typings for the FormGroup API.

Let's quickly review the code above:

You may have noticed that the control values can be null or, if optional, undefined. This is because Angular's form APIs allow for null values. For example, if we invoke the reset() method on a control, the value is not set to the original/seed value, rather, it is set to null. We'll show how to override this behavior below.

It should also be noted that the TValue for each control is also inferred as we previously learned.

Currently, TypeScript arrays are homogeneous. This means that TypeScript expects that every item in an array is of the same type (including any). For the sake of clarity, this is not to be confused with tuples which can have unambiguous types.

With that said, typed FormArray instances require that all controls are homogeneously typed. If a FormArray requires heterogeneous types then the use of the UntypedFormArray is recommended.

In this example we'll create a new FormArray with an initial control.

If we attempt to add a new control to the array whose TValue is not a string, the compiler will throw an exception indicating:

The compiler exception indicates that there is an error.

Ok, but what if our array of controls is initially empty? In that case, we can specify the generic type of the controls:

In the example above, we use the AbstractControl type and specify the TValue to be of type string as we expect every control's value to be a string.

Now that we have created the group of controls using the FormRecord class, we can start to add (and/or remove) controls from the group.

This code works as expected. A new control is added to the group that meets the type definition. However, what happens if we attempt to add a new control whose TValue is a number?

Again, the compiler throws an exception indicating that we cannot add this control to the group due to the type constraints.

The UntypedFormGroup class supports the user requirements in the event that we need a group of controls whose values are heterogeneous.

We can declare mixed types of controls when working with a group of controls of heterogeneous types as long as we declare the controls when creating the group. Further, we can use the UntypedFormControl class to declare a control whose TValue type is any (under the hood, this is a type whose generic type is preset to any).

This all works as we expect. We have a few controls, each with their own TValue, including the untyped control whose TValue is any.

If you recall from earlier, we mentioned that resetting a form control state will set the value to null, not the initial/seed value as we might expect. With non-nullable form controls, we can explicitly instruct the compiler that the value is reset to the initial value when invoking the reset() method.

Let's look at an example

There are a few key takeaways when using Angular 14's updated forms API:

Angular is a powerful tool for building web applications. We can help you build your next Angular app.