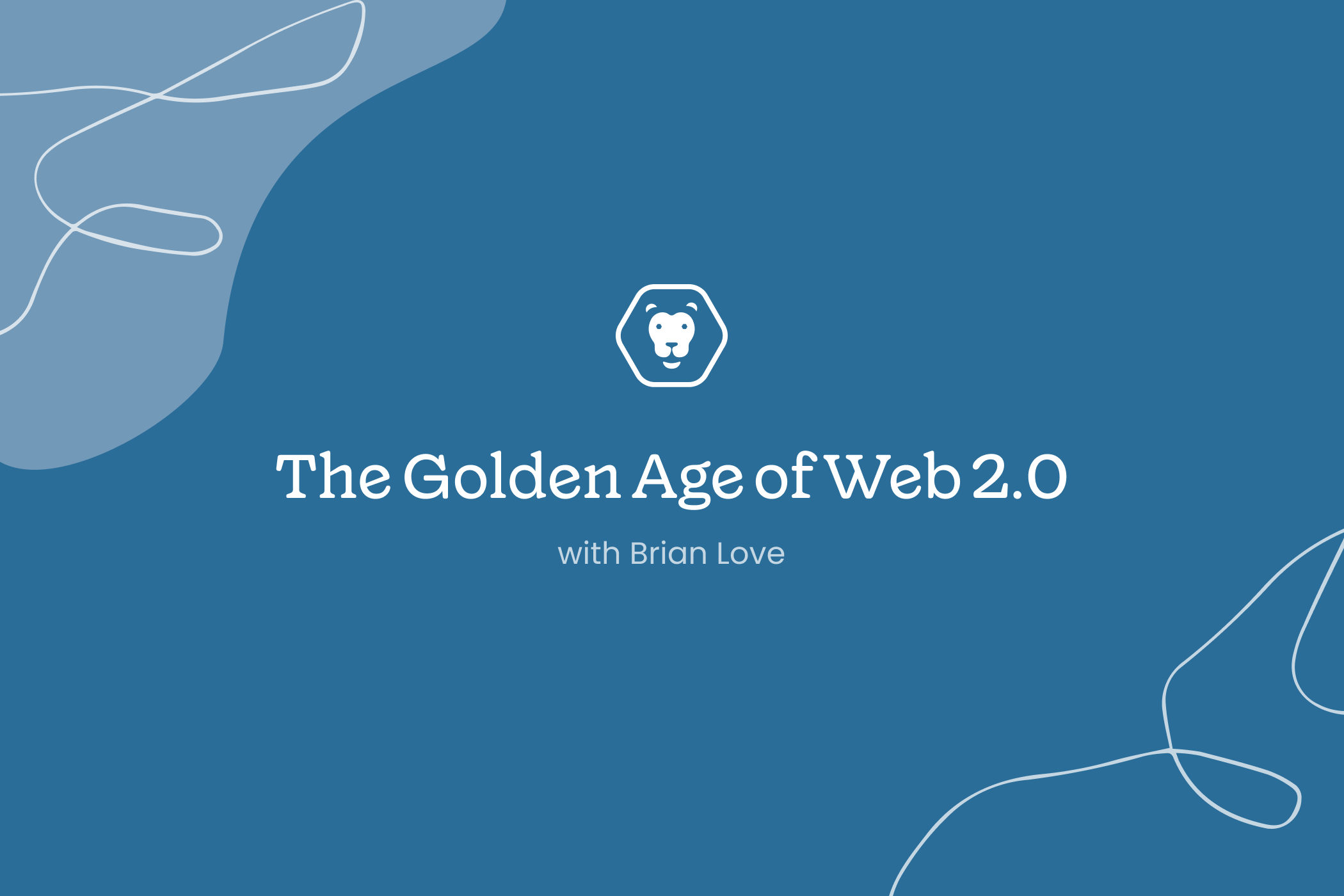 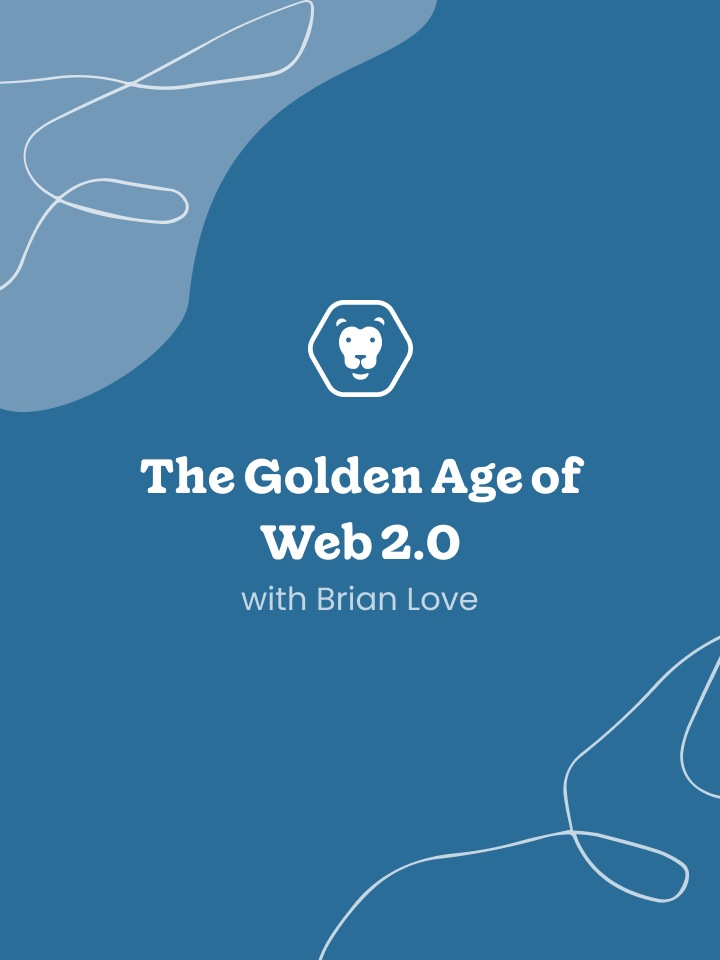 A golden age is a period of time in which there is (general) peace, prosperity, and happiness. Is it possible that we are currently in a golden age of web 2.0?

In this article, I'd like to explore this concept a bit further. I'll use the template of the popular Twitter meme: "How it started vs How it's going". I'll even take it a step further and look at how this golden age may be coming to an end.

From a software engineer's perspective, web 2.0 of the internet was marked by terms like "ajax" and "rich web applications". I can recall attending Adobe Max and Google I/O during this time, filled with excitement and being encouraged by the explosive growth of the internet as a platform for building web applications. I'll never forget attending my first ajax conference. It was in New York City, and the ballroom was packed and the enthusiasm was oozing out of the speakers and the audience alike. We were embarking on a new journey of building web applications with rich user interfaces powered by the browser. Finally, all those hours spent studying, struggling, and learning the "script-kiddy" language of JavaScript would pay off!

However, this excitement wore off pretty quickly as we battled cross-browser incompatibilities. Thankfully, projects like prototype.js and jQuery came to our rescue. Using a few libraries such as these seemed to smooth the rough edges and provide some peace and security when building web applications that would be consumed by large audiences.

Today, I believe we are living in the golden age of web 2.0. The ECMAScript language has been propelled further than ever before, with (mostly) rapid widespread adoption by browser vendors. With compilers, transpilers, and polyfills, the code that frontend UI engineers craft today is elegant and efficient. The V8 engine parses, compiles, and executes our code faster than ever before. The blink engine efficiently leverages the GPU to render pixels to the screen at 60 frames per second. This all has led to a time of prosperity and general happiness.

What about the aspect of peace? I'd say that, while there are those out there that want to gain popularity through waging war against a framework that they do not personally identify with, there is general peace and health in and amongst the many communities that exist within the larger ecosystem of the web.

I would propose we have achieved a level of peace, prosperity, and happiness as software engineers building and maintaining web applications, and as such, we are living during the golden age of web 2.0. But, like all golden ages, and version numbers, the march must go forth, and we will eventually mark a period of time in which the major version release number of the internet is bumped to 3.0.

So, where do we go from here?

Just as web 2.0 was marked by terms, I think we will note a shift in terminology in the next age of the internet. What exactly will these terms be? I can't say with certainty, but I could hypothesize.

At the time of this writing, and we'll see how well this ages, I would include some of the following terms in web 3.0: "blockchain", "machine learning", and "5G". I believe we will continue to identify trends such as the widespread dispersement of those that are building web applications through tooling that enables everyone to build. I also believe that we will continue to identify trends around decentralization through technologies such as the blockchain. I hope that we will also identify trends in increasing privacy and data ownership.

Honestly, I don't know. What do you think?